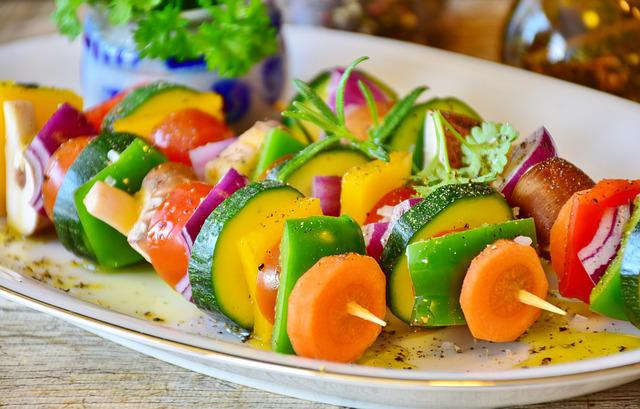 Planet-based diets, a revolution in our diet

The consumption of sustainable food has become a way to balance our relationship with nature. That is why here we tell you what the benefits of plant-based diets are and where you can start.

The current food system has become one of the threats to the planet since according to a WWF report, it is responsible for the emission of 27% of greenhouse gases. However, this is just one of the negative consequences of the way we produce and consume food on the planet. (You may be interested in Sustainable food, according to the owner of a restaurant with 3 Michelin stars )

In addition to using 69% of the existing fresh water and 34% of the land, our current food system has brought with it other problems such as the loss of biodiversity, tropical deforestation, and the use of natural habitats such as farmland and livestock. The high consumption of animal products and the over exploitation of foods such as corn or rice have made the food system the main driver of biodiversity loss.

For this reason, a transformation in our diet is necessary to reverse the loss of biodiversity, reduce the carbon emissions associated with our diet and, at the same time, improve human health and feed a population that is increasing with high levels of malnutrition. (Read: Why is food waste contributing to the environmental crisis? )

What are planet-based diets?

Faced with this panorama, planet-based diets have become one of the most promising alternatives to reverse the effects that our diet has on nature. According to WWF, a plant-based diet can reduce greenhouse gas emissions by up to 30%, reduce biodiversity loss by 46% and improve agricultural land use by 41%.

But what do we mean when we talk about plant-based diets? According to the WWF report “Reversing the curve: the restorative power of plant-based diets”, these consist of consumption patterns with high benefits for human health and low environmental impacts. It is about using sustainable and healthy ingredients produced within planetary boundaries. One of the fundamental axes of this type of food is its ability to adapt to local contexts, that is, to the needs and possibilities of each region.

From localized solutions, this type of food seeks the inclusion of healthy foods produced within planetary limits, to promote agrobio diversity and reduce over consumption of certain types of food, thus promoting agrobio diversity. According to the WWF report, evidence has shown that reducing the excessive consumption of foods of animal origin, due to the increase in the relative consumption of plant-based foods, yields both environmental and health benefits, representing advantages for all the actors involved. . (Read: Colombian agriculture moves with tailor-made business plans )

The advantages of consuming plant-based foods produced in local contexts are multiple. In addition to their benefits for human health, such as reducing premature mortality and obesity, planet-based diets help reverse nature loss, stop deforestation and reduce CO2 emissions.

How? By consuming healthier and more environmentally sustainable diets, we can free up agricultural and grazing land for other purposes such as planting trees and restoring ecosystems, thus contributing to carbon sequestration. This is an aspect highlighted in the reports of the Intergovernmental Panel on Climate Change (known by its acronym in English IPCC), which has underlined the need to reduce pressure on soils through changes in production and food consumption.

Opting for this mode of consumption brings with it benefits for our food systems since they depend on biodiversity for actions such as pollination, maintenance of healthy soils, pest control, and water regulation, for which reversing the loss of Biodiversity through the consumption of more plant-based foods is essential to achieve food security. (You may be interested: innovation in the field moves with agricultural extension )

However, diets alone are not enough to reverse the curve of the negative impacts of the current food system at a global level, since great commitments are required from governments and international entities to strengthen more sustainable production practices. However, some changes in our daily menu can revolutionize the future of food.