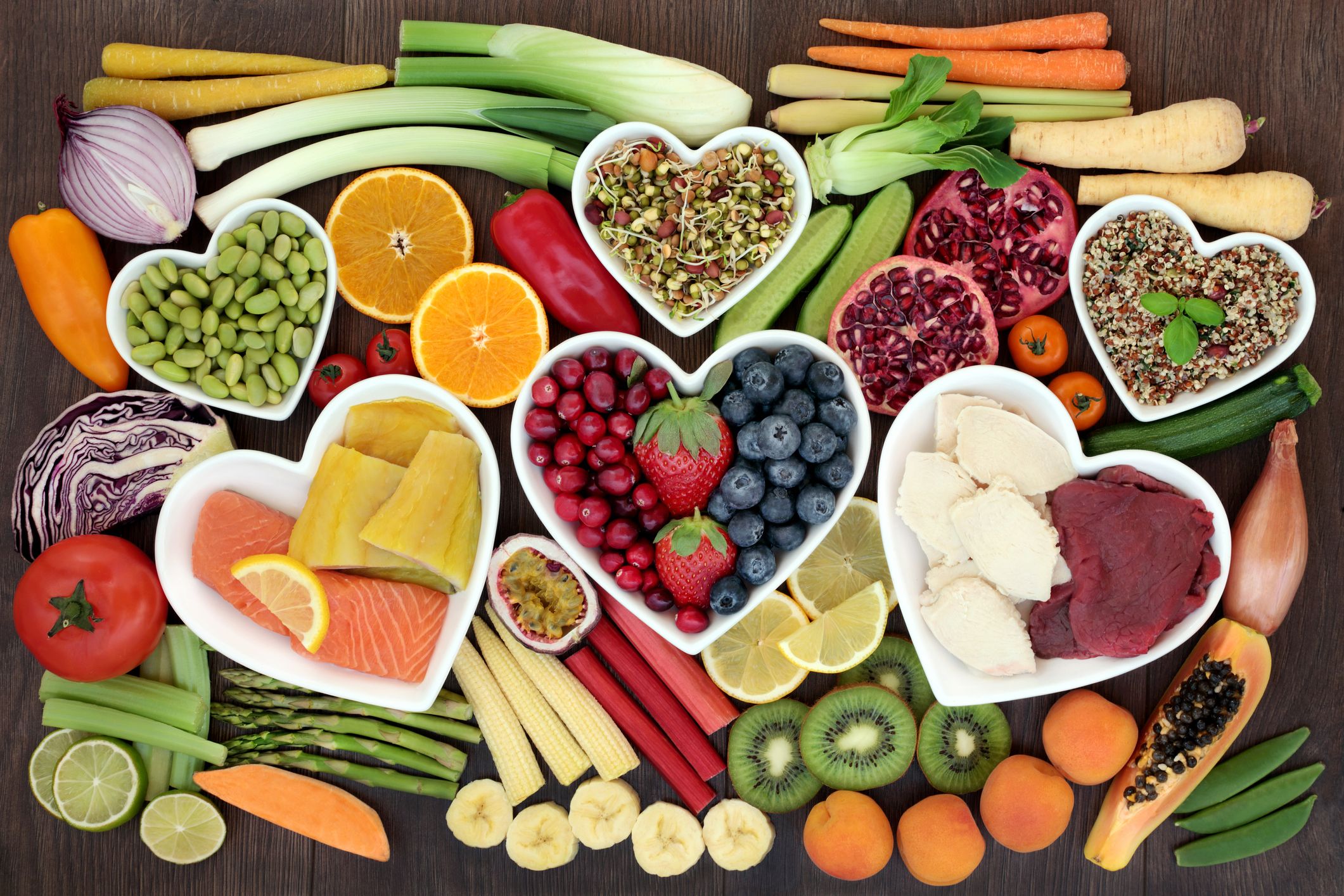 What are the symptoms of food poisoning … what causes it …

It is common to say that medicine is food. However, that food is likely to turn into poison for some. What are the reasons for becoming such a foot poison. Let’s find out what are the symptoms for you to become Foot Poison Buy.

If the food you eat is unhealthy it is likely to turn into food poisoning. Usually the food in the house is wasted and it is reheated and eaten again and again. Thus causing it to become Foot Poison. Although it will heal itself in a day or two, it can cause you discomfort. Let’s see how to diagnose this and what are its symptoms. In addition, we will look at how to fix it in the event of foot poisoning.

Why does foot poisoning occur?

You may experience these symptoms mentioned above in case of foot poisoning. Foot poisoning usually starts with vomiting and diarrhea.

Foot poisoning occurs when you eat unhealthy foods. Food poisoning can be caused by reheating food in the refrigerator, eating it improperly, or eating expired food.