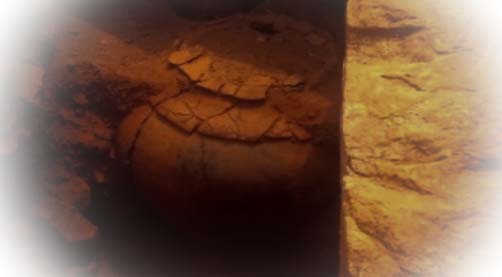 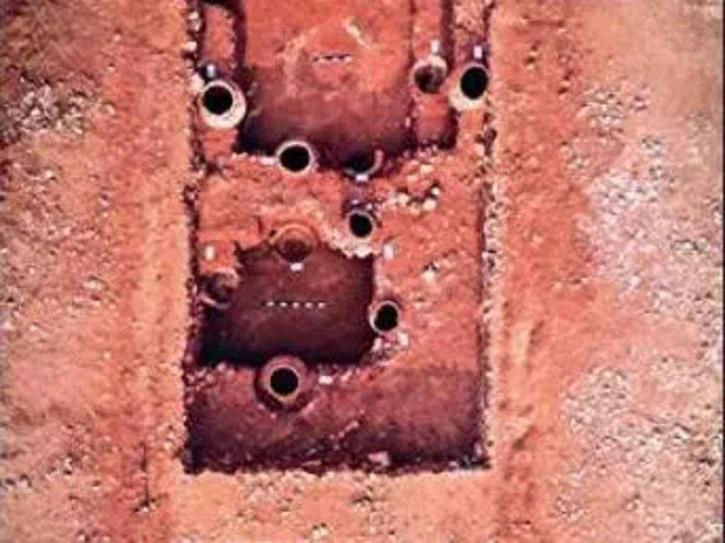 Around Tamilnadu longest river Thamirabarani ia an ancient civilization flourished 3200 years ago in 1155 BCE, newest proof according to professional carbon dating conducted by U.S based lab on. In rice and husk grinds recovered in dug on the rivers bank. This civilization is an ancient indus valley civilization that flourished in the trade and culture. It was previously thought that it was not as well as portrayed however, it has been shown by scientific methods.

The indus valley civilization is at least 5000 years old and the Tamil language has already has been designated as a classical language. According to him new svientific data has further cinfirmed the antiques of the tamil civilization. And they are  several literary evidences in the form of Sangam poetry that clearly indicates how evolved regions like Korkai, Keeladi, Mayiladupuram, Gangaikonda Cholapuram and other places are, their discovered have only served to bolster those priceless treasures, in addition to extending its quest for Tamil roots overseas museum in Tirunelveli. Politically this is a Tamil milestone has been truncated. According to some sources the arm was originally discovered in the indus valley civilization and they were discovered in tamilnadu. Several assertions have been made concerning the origins of the indus valley  people one of the world’s oldest civilizations. Fact is tamil is one among them, several previous discovered have shown that the inhabitants of the indus valley civilization shared several traits with the tamil tribes. This covered things like language, eating, habits and the arts.