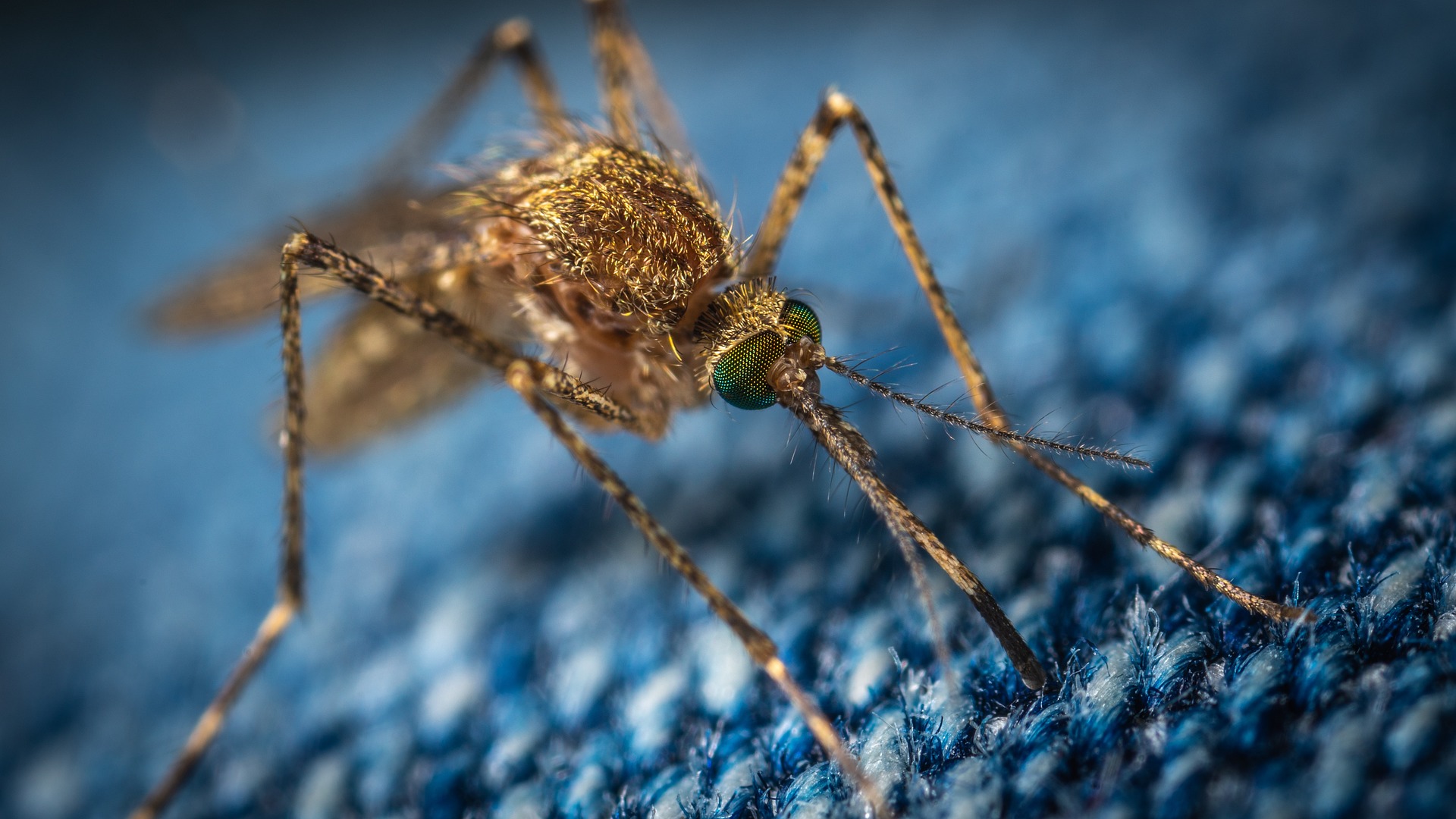 Certain substances found in sweat and on human skin attract mosquitoes. These substances give out a distinct stench that attracts insects.

The causes of the variances in body odor that make some persons more seductive to mosquitoes are still a subject of research. Genetics, specific microorganisms on the skin or a combination of the two may be the cause.

Two types of mosquitoes preferred to bite around the head and feet, according to an earlier study. Researchers thought that this predilection was influenced by the skin’s warmth and the density of sweat glands in certain regions.

A new study has found that some people excrete molecules in their bodies that create a scent that mosquitoes find appealing, and they become “mosquito magnets”.

According to Leslie Fuschall, a neurologist at Rockefeller University in New York, if you have high concentrations of these molecules on your skin, you’re the one who gets all the stings.

Maria Elena de Obaldia, one of the researchers, explained that the team created an experiment to compare how different people smell. For this experiment, they recruited 64 volunteers from Rockefeller University and the surrounding area, asking them to wear nylon stockings around their forearms to capture the smell of their skin. A large number of mosquitoes were then let loose after the socks were placed in individual traps at the end of a long tube. And mosquitoes tended to congregate around the sexiest individuals, which was instantly obvious.

The study demonstrated that these significant differences endured by testing the same individuals over an extended period, noting that it appears that chemical attraction still acts as a magnet.

The researchers discovered a common mosquito attraction that includes high levels of certain acids on the skin of those who are more attracted to bites. Fuschall explained that these “fat molecules” are a component of the skin’s natural moisture layer and that bodies create them in variable proportions. He added that beneficial bacteria that reside on the skin consume these acids and contribute to the skin’s odor profile.

While Jeff Revell, a neurologist at the University of Washington who was not involved in the study, stated that the discovery could assist in the development of novel mosquito repellents, Fosschall cautioned that these acids cannot be eradicated without also hurting skin health. He suggested that there might be techniques to combat skin bacteria and change the odors that cause humans to become confused.

the capacity to change

The study included an experiment to damage the mosquito’s sense of smell by changing its DNA, and the surprise was that mosquitoes flocked heavily to the same attractants. This study indicated that developing methods to combat mosquitoes is difficult since mosquitoes are continually evolving.

To locate and bite the attractants, Fuschall explained that mosquitoes are resourceful and have a variety of backup plans.

Why do certain people seem to be more of a mosquito magnet than others?

Mosquitoes may choose to bite you for several reasons. To name a few:

Changes in the carbon dioxide in their surroundings can be detected by mosquitoes. According to research, several mosquito species may react differently to carbon dioxide.

A mosquito may become aware of a possible host by detecting an increase in carbon dioxide. The mosquito will then swarm in that direction.

Though little is known about why some research has revealed that mosquitoes are drawn to the color black. wearing dark clothing could make you more attractive to mosquitoes.

Another factor in body odor is skin bacteria. According to a 2011 study, mosquitoes were less drawn to individuals with a diverse array of skin microorganisms.

Additionally, the researchers were able to pinpoint which particular bacterial species were present in patients who had a high or low mosquito attraction.

Another factor in body odor is skin bacteria. According to a 2011 study, mosquitoes were less drawn to individuals with a diverse array of skin microorganisms.

Additionally, the researchers were able to pinpoint which particular bacterial species were present in patients who had a high or low mosquito attraction.

The body’s heat and water vapor are detectable by the mosquito. This might affect whether or not it decides to bite. According to one study, mosquitoes seek nearby heat sources that are the right temperature.

The impact of alcohol consumption on mosquito attraction was examined in a small 2002 study trusted Source. The study’s findings showed that those who had consumed beer were more seductive to mosquitoes than those who hadn’t.

A mosquito that bites you injects a small amount of saliva into your bloodstream by sticking the tip of its mouthparts into your skin. Because of this, your blood continues to flow while the mosquito feeds. redness, swelling, and itching can result from your immune system’s reaction to the chemicals in the mosquito’s saliva.

There are steps you may take to lessen the itching and swelling after a mosquito bite. Here are a few ideas:

• Try not to scrape. Scratching damages your skin, which increases your risk of infection and can make your swelling worse.

• Use cold to cool the area. Itching and swelling can be reduced by applying a cool compress, such as a wet cloth or cold pack.

Consult a physician if a bite appears infected or if you experience any bite-related symptoms like fever, aches, pains, or headaches.