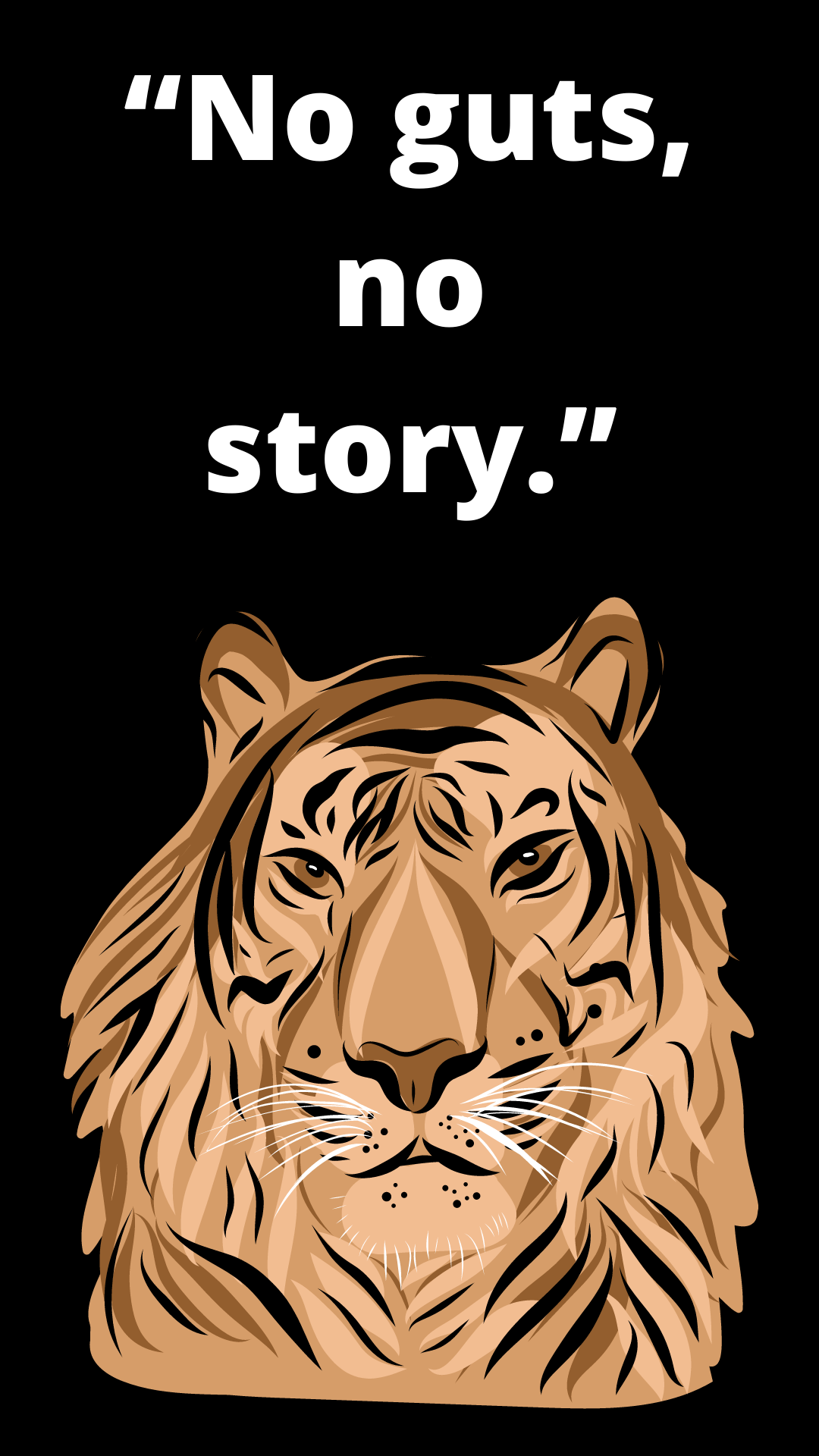 Today I’m going to talk about a young girl and her book. From the title, it’s clear whom I’m talking about, but I’d like to characterize her through my words, so let’s get started.

After reading this book, I acquired a new hope in life, and my way of thinking has changed. Can you believe a 13-year-old girl wrote a book that became world-famous?

She has only passed her sixth grade at the school, so you would think these books are for kids. However, after you read them, you will understand what is secret life is like to live amid battles.

She wrote her book in Dutch and published it in Dutch, later translated into 70 languages and adapted into films. This book was not written as a novel; instead, it was written as her diary, as you can see. Yes, I’m talking about Anne Frank and her book THE DIARY OF A YOUNG GIRL.

family (Otto and Edith Frank), with Otto as her father and Edith as her mother. Her elder sister’s name is Margot.

Anna’s family was a prosperous business family, and they lived happily

After Adolf Hitler’s and the Nazi Party’s takeover of Germany.

Everything has changed in the lives of many Jews; now we know the term lockdown, but during that time, they were in lockdowns; yes,

Jews separated from the rest of society;  Jews lost their citizenship and became stateless; and yes, many Jews killed by Nazi poison gas.

As a result, the Anna family has decided to leave that location and live in secrecy until things are resolved.

I WANT TO SAY,” DO WHAT YOU LIKE CONSTANTLY, AND YOU WILL BE REWARDED ONE DAY ” I LEARNED THIS MORAL FROM THIS BOOK -ANANTHIRAMESH.

As a result, the Anna family has decided to leave that location and live in secrecy until things are resolved.

So, they decided to move to Amsterdam, where anna’s father’s office is located. Since Jews were not permitted to use public transportation or automobiles, they decided to walk. After four to five days of walking, they arrived at their destination, where they began their secret life of around 25 months. They lived hidden in her father’s office, where spices are ground and packed, in hidden rooms behind a bookcase in the building.

Let’s get started with the book.

She gave her Dairy the name Kitty as if it were a pet.

She began writing about her school, friends, and family, as well as her exam and daily life, as a typical child would (after Nazi chapter Germany Nazi band jew to study in regular school, so Anna joined in Jew school like single medium school)

On the morning of Monday, July 6, 1942, Frank family relocated into their hiding location, a three-story space reached from a landing above the Opekta offices on the Prinsengracht, where some of Otto Frank’s most trusted workers would be their aides,

Anna frequently wrote about the misunderstanding between her mother and anna, which is also quite normal between any mother and a girl child. Still, her father was very understanding and supportive to anna, but she always felt that her mother supported only her sister Morgot and not her ( Anna).

Anna and morgot wanted to return to school as soon as possible, Margot completed a correspondence course in ‘Elementary Latin’ in Bep Voskuijl’s name and obtained excellent grades. Anne spent most of her time reading and studying, and she wrote and revised her journal entries regularly (after March 1944). Anna wrote about her feelings, beliefs, dreams, and ambitions, issues. She wrote on more abstract topics like her belief in God and how she understood human nature as her confidence in her writing grew and she matured.

The Frank family shared their secret place with another family, where Anna got a boyfriend named Peter, who she thought could understand her, and they developed their friendship into love. Later, she was disappointed in her love,

Anna learned shorthand, English, Dutch, and German in their secret life The Frank family shared their secret place with another family, where Anna got a boyfriend named Peter, who she thought could understand her, and they developed their friendship into love. Later, she was disappointed in her love,

Anna wants to know everything about periods and sex education,

and she asks in this book why my mother does not inform me about anything,

and who can I learn all of this from?

This is a question that many children still have in their lives.

Anna also mentions conflicts and the fear of bombs, as well as how many people are affected by bomb blasts; she always wishes to leave their secret location and live an everyday life ( Rest you can read in this book )

Anna’s final hope is to see her diary turned into a novel.

Anna’s family was arrested on the morning of August 4, 1944.

They were taken to the Westerbork transit camp two days later, which had seen over 100,000 Jews, predominantly Dutch and Germans, pass through. They were declared criminals after being apprehended in hiding and sent to the Punishment Barracks for hard labor.

A typhus epidemic swept across the camp in early 1945, killing 17,000 inmates by late January or early February. Pandemic killed Anna and her Margot.

After Anna’s death, her father, OTTO, wanted to publish her diary as a book. Thus, it was first published in Dutch in 1947 and then in English in 1952. It is now available in 70 languages.

I hope I’ve covered everything that comes to mind.

I WILL SEE YOU ALL IN ANOTHER INSPIRATIONAL BOOK.

SOURCE :THE DIARY OF A YOUNG GIRL