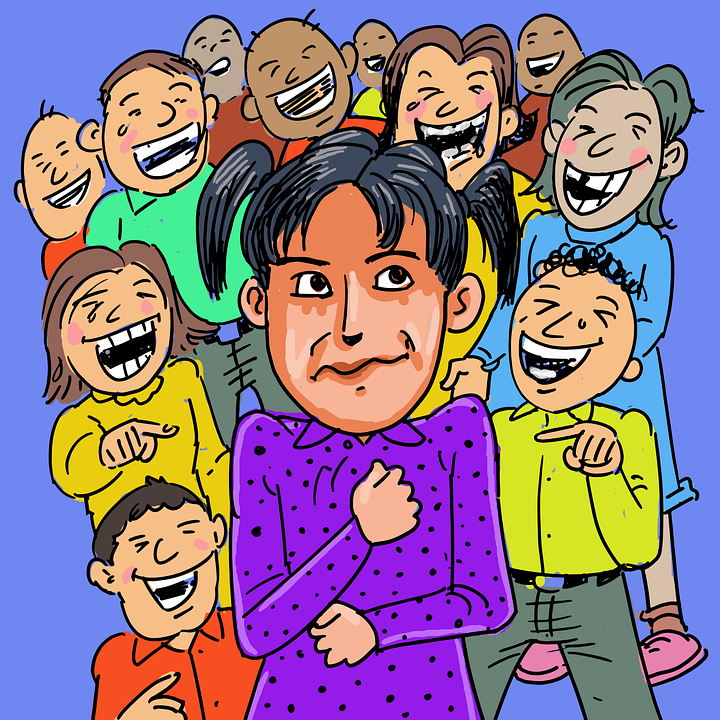 and Bullying is defined by three characteristics:

First, the intent. The intent of the bully is evident in causing harm and pain to the bully, either physically or verbally.

Second: Repetition, the bully repeatedly harms the same child, and develops forms of pain and injury.

Third: Through force, the bully asserts his dominance over those who are weaker and less courageous than him.

Intentionally and repeatedly putting another person through pain or harm is the hallmark of all bullying behaviors. children generally do not possess the tools necessary for self-defense, and they are not in a position of power.

so parents must take a number of useful steps. To protect their children against bullying.

·         Physical bullying: It is the most dangerous type of bullying, and it is clearly visible, because it includes forms of violence towards the body such as hitting, kicking, slapping, pushing and spitting, as well as destroying the private property of the child.

Both immediate and long-term bodily injury can result from physical bullying. and it may have psychological repercussions like melancholy, anxiety, and low self-esteem.

·         Emotional Bullying : Although it is typically more prevalent in girls than in boys, emotional bullying can occur in both sexes in a variety of contexts and can be quite subtle.

Emotional bullying instills fear by intimidating victims, destroying property, and isolating them from friends and family. and their actions are divided into verbal hostility, domineering behaviors, and jealous behaviors.

·         Cyberbullying : is when a child is tormented by another using a phone or the Internet that can include:

Also talking negatively about someone online

Taking a person’s picture without their consent and distributing it on social media.

·         Social Bullying : involves harming someone’s reputation or relationships, telling people not to be friends with another person, spreading rumors, and intentionally embarrassing someone in public. social bullying can lead to social anxiety, depression, isolation, and loneliness.

the dangers of cyberbullying are very serious. Since this type of bullying may invade the safety and privacy of a family environment.

signs that a child is being bullied.

A youngster who has been bullied sometimes feels reluctant to tell their parents or other adults who can support them. Here are some signs of bullying:

·         The child’s unsatisfactory performance in school.

·         the child numerous complains of bodily symptoms from .

·         The kid’s unwillingness and resistance to attending school.

In this case, the parents should open channels of communication with their child, his teacher and his companions to find out if their child is subjected to some kind of bullying behavior.

Beware Kids can gather on some social media platforms like Facebook, but it can also be used by bullies to torment their victims.

·         Closely monitor the child’s phone, on a daily basis, to ensure that he receives electronic threats via his mobile phone through messages or through social networks. Late-night SMS have other uses than torturing the recipients; they can stop a child from sleeping too much.

·         Parents should closely monitor their children’s actions and behaviour, including their social networks, and the nature of their relationships with peers, both online and offline. Let this observation be for the sake of their protection.

·         Most children refuse to share with their parents their own problems, especially those related to their lives outside the home. Therefore, parents should create channels of communication with their children in a smooth and encouraging way so that they can pick up warning signs that their children are exposed to violence from others.

·         It’s critical to report the behavior and ask for assistance by Speaking to a teacher, a school counselor, or another member of the staff.

Bullying behavior varies from society to society, and if it is not addressed severely, it can harm a child physically and psychologically in addition to causing poor academic performance.

In order for your child to avoid all forms of bullying, explain to him the reality of bullying and its damage to his psyche and body if he remains submissive to the bully and does not dare to talk to any of the adults around him, and ask them every evening how they spent their day at school and on their way home, and ask them about their activities via the Internet. And about their friends. Your child’s knowledge of the harms of bullying and his feeling of your support for him gives him confidence and strength not to be subject to bullying. 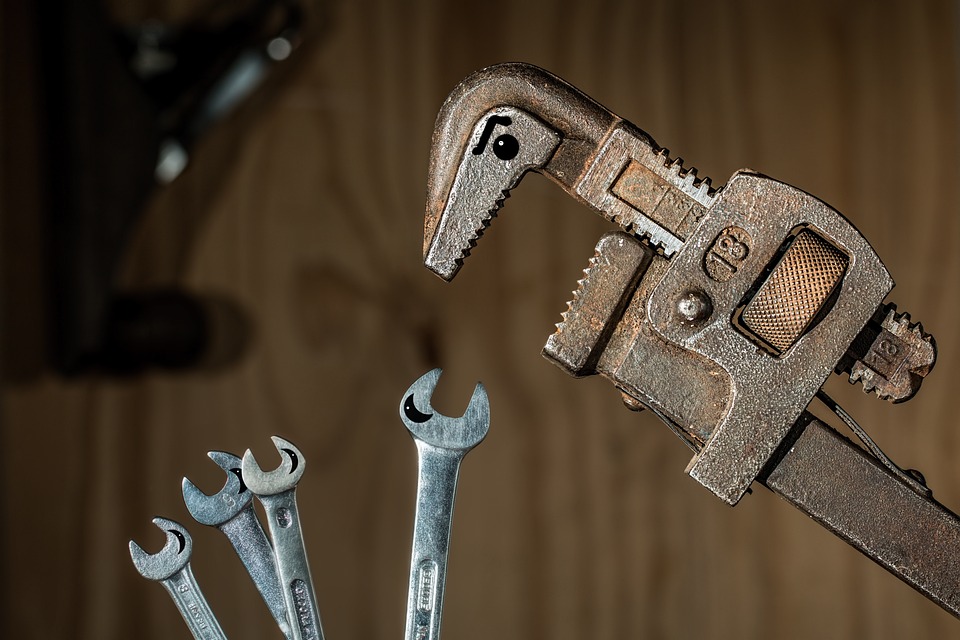