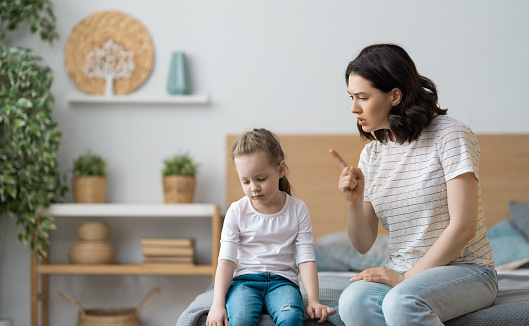 Smart ideas to punish a child are many and varied. In order for the punishment to be without hitting or shouting, to be blamed without reprimand or nervousness. To know the mistake away from violent methods and methods of intimidation.

Yesterday they used to say “whoever believes in his punishment will have bad manners.” And the saying is valid until our time. And the error is in a clear, direct and intelligent way from 1-10 years. And he knows that there is a punishment, which will be met with many during his young years, and will also affect him in the days of his youth and manhood, as he loses the first foundations of education. The meeting and the specialist in education and behavior, Dr. Ibtihaj Tolba, to list a set of smart ideas to punish the child. 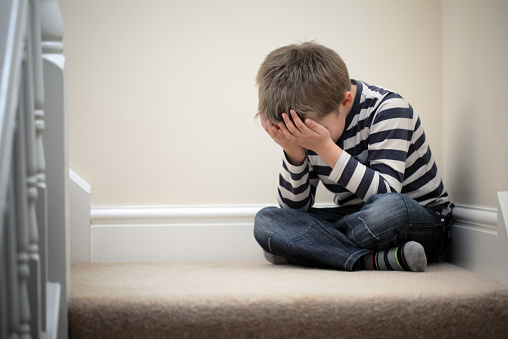 This method is considered one of the effective and smart ways with young children, which is to tell the child whenever he makes a mistake, or behaves in an inappropriate way that he will be punished for a period of minutes estimated according to his age, and then determines the place in which he will be punished.

He was sitting on a chair, or in a corner somewhat far from the movement and the activity of the brothers, and whenever he started crying and talking, and objecting, he would be punished again.

The mother or father must be persistent and patient in order for the child to respond to the punishment, and spend it for the specified period, and you may see him smiling at the form and type of punishment, but inside him he will feel upset and that he is actually being punished.

Reward according to the number of points 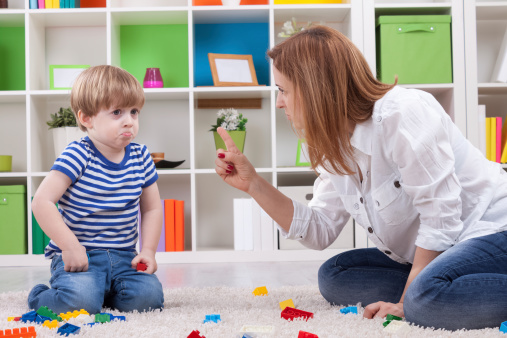 Within several days, the points he earned are collected, and exchanged for a lovely gift for the child; Many points are for a gift of chocolate, and the most for a game he asks for. without punishment or reprimand for the lack of points.

Depriving a child of what he loves 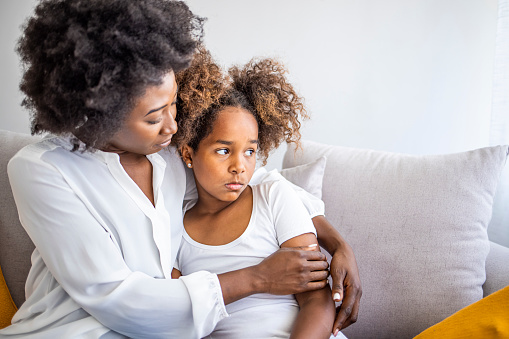 This method is effective with older children, and its idea is to deprive the child of the things he loves, such as a computer or a toy that he plays a lot.

Or playing football, especially if he plays it with his friends in the club, and it is linked to the atmosphere of fun and competition. If children are deprived of these things several times, they will not repeat the mistake again. 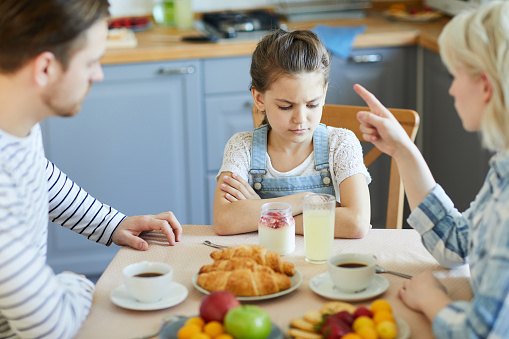 The child is already working and participating in the house, but when he makes a mistake it is better to add some new work to him as a form of punishment.

Ignore the child’s anger and crying 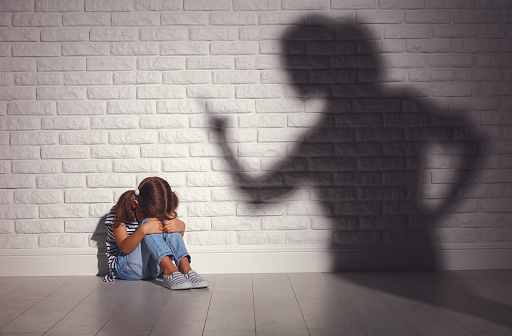 Not showing love and sympathy towards any wrong situation he does, is one of the effective ways with young children, if the child does not stop crying.. Ignore his crying.

Don’t ask him to stop crying until he shuts up, which makes him feel uninterested in his behavior, and when he calms down, he is told that he is not satisfied with his crying and screaming.

Discussing the error with the child 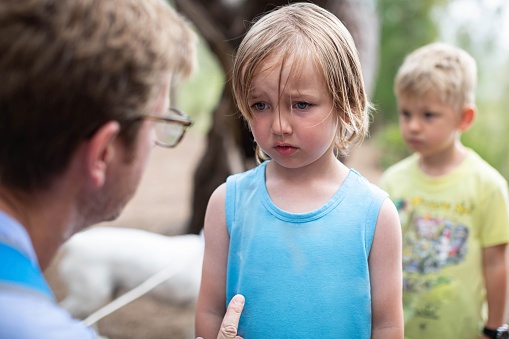 Punishing children without knowing the reason for the punishment, or the mistake they made, which makes them repeat these mistakes unintentionally.

In contrast, if children know that what they have done is bad and wrong, and their parents feel angry at them, they will feel guilty, and next time they will follow ways that please them.

Punishment according to age

At this stage, your child cannot differentiate between right and wrong actions, as he is in the stage of exploring the world around him, and he can only express it by crying.

Whatever your baby does at this age, the word punishment should not be included in his dictionary at all, this age when your child only needs positive feelings, hugs and love.

A child’s key trait is: curious and they learn more through touch and experience, which means they get messy all the time and often use things the wrong way around them.

A child at this age feels very frustrated because he does not have enough skill to do all things correctly, such as drinking water by himself or eating his food with a spoon.

Your child at this age can understand instructions clearly and well, and he can also perceive the result of his actions well.

You should expect new bad words from him, shocking actions, and your role is to calmly explain to him what you want from him, and give him options to choose from, so that he feels that you respect his personality, and make him bear the consequences of his actions

Your child now understands what is going on around him and understands the feelings of others completely, knows your weaknesses and strengths, and can exploit them in different situations.

Your child now has new goals and problems because of entering nursery school or school, which results in some wrong behaviors as a result of being in the school environment and mixing with others.