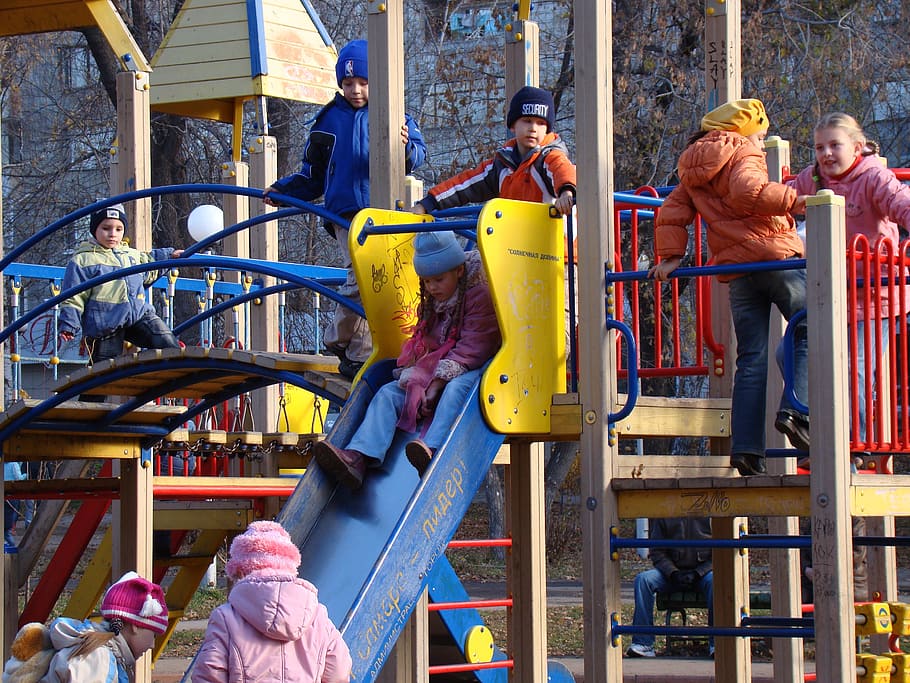 The gift of honesty.

“I’m going to see my friends, Mom,” Vasanthan said. See friends and do what

What are you going to play? “

Do I have to go on holiday to play? “Is there no other hobby?”

Vasantha told me to step by step for your benefit. If you study well …. If you pass well, you can choose the preferred course and study in high school. Let’s go to work. You study and it is for you. Not for us ….. Understand it clearly first.

Look here …… I did not tell you not to play. Bharathi sang the game throughout the evening and left.

But sports are not the only life. Sports are a part of life! That’s all. Can’t other times be turned into useful time? ”

You are going to study 11th class next year without spring.

After that, you, have to pass high-high-quality. Let’s read something about it right now. It will be useful for you to be aware of both types of two two-progressions. ”

“Mom, what you said is good advice.”

“Okay play for a while and come see the way you read”.

“Okay, mom I said I was coming and left” Vasanthan.

The saint and Pandian were already seated in the grove.

Some of the boys were there too. Vasanthan went to them.

“Vasanthan is this the time you miss?”

My mother asked me questions.

I kept asking for advice.

“Yeah. What game have you been playing for so long?”

The saint took a piece of paper, packed it, folded it neatly, tied it with string and carried it in the middle of the road, and came back and sat down with the others as if he knew nothing.

After a while a boy of the same age came on a bicycle. He looked at the package lying below. He got off the bike and got down as he looked around. He picked up the package, got on his bicycle and flew away.

St. and Pandian and the other boys,

“Pandya …… ​​He will go straight home. He said and laughed heartily.

“Saint, his face will go like this,” he said, angling his face.

We are all smiling at the saint. You’re not the only one laughing.

“Laughter is a rare thing that separates man from animals.

Laughter should come naturally. It should not upset others. That’s what you’re doing. ”

“Day he speaks like a Buddha.” That mocked the saint.

“Okay Vasanthan… ..we just made a mistake. Look around to see if anyone is looking at the object lying below and steal it and fight… .. Is it safe? No offence? Pandian asked a little angrily.”

“Pandya .. let him be the culprit. You are the one who incites him to commit that crime.! Said Vasanthan.

“We can not play Jaliya at all if Pandya is talking to Ivan,” said the saint.

He picked up a paper again. He put the package in it, put the soil in it, folded it nicely and sat down in the middle of the road as before.

A big man came in front. He was looking rich. He bent down and picked up the package.

“Pandya will not pass fast now,” said the saint.

“Look, there is no desire beyond this age.” Pandian said with a laugh.

But the elder did not go with the package. Looked around. He looked at the boys in the crowd and shook hands and called.

“What happened to this guy?”

Grandpa looked at them again and waved.

It was downstairs. Do you have a bag? ”Grandpa asked.

“It’s like some kind of food item. Someone do this. Give it to the poor or the hungry, right?”

Then a car came and stopped near my grandfather. The man got out of the car, loaded his grandfather into the car and left.

That’s when Vasanthan saw it.

One of the cell phones lay down. Grandpa’s cell phone must be Agatha. The saint, who was nearby at the time, hurried to pick him up as he tried to bend down.

“I will not give up. Found from the floor”.

“Saint, you did the right thing. As soon as you find a cell phone, you have to remove the SIM card first. Then you can not find out where the cell is.”

“You guys make a mistake. It’s okay even if we do not know who owns the item.

“Let’s talk like we stole something,” said the saint.

On the way, he threw away the SIM card in his hand.

Vasanthan ran away and took the SIM card.

Grandpa got there in no time. Thampi Enda’s phone has dropped here. Parthia asked.

He handed over the SIM card in his hand. Grandpa received it with gratitude.

He told his mother the details of what happened at home. Mom complimented him.

They told me to pay three thousand rupees for two months. Vasanthan came out. Grandpa stood up. Thampi asked where are you here.Vasanthan said.

The man who took Vasanthan inside was the one who asked the brother who was inside for his brother. He said to teach favourite subjects without asking for any money.

Grandpa sighed with embarrassment that I was tying up money. Spring. Brother it should not deny you the gift of grandfather for honesty. The man who said goodbye to him and went home told his mother what had happened. Mom said you should name that good kid as always. Vasanthan smiled that he was definitely a mother.