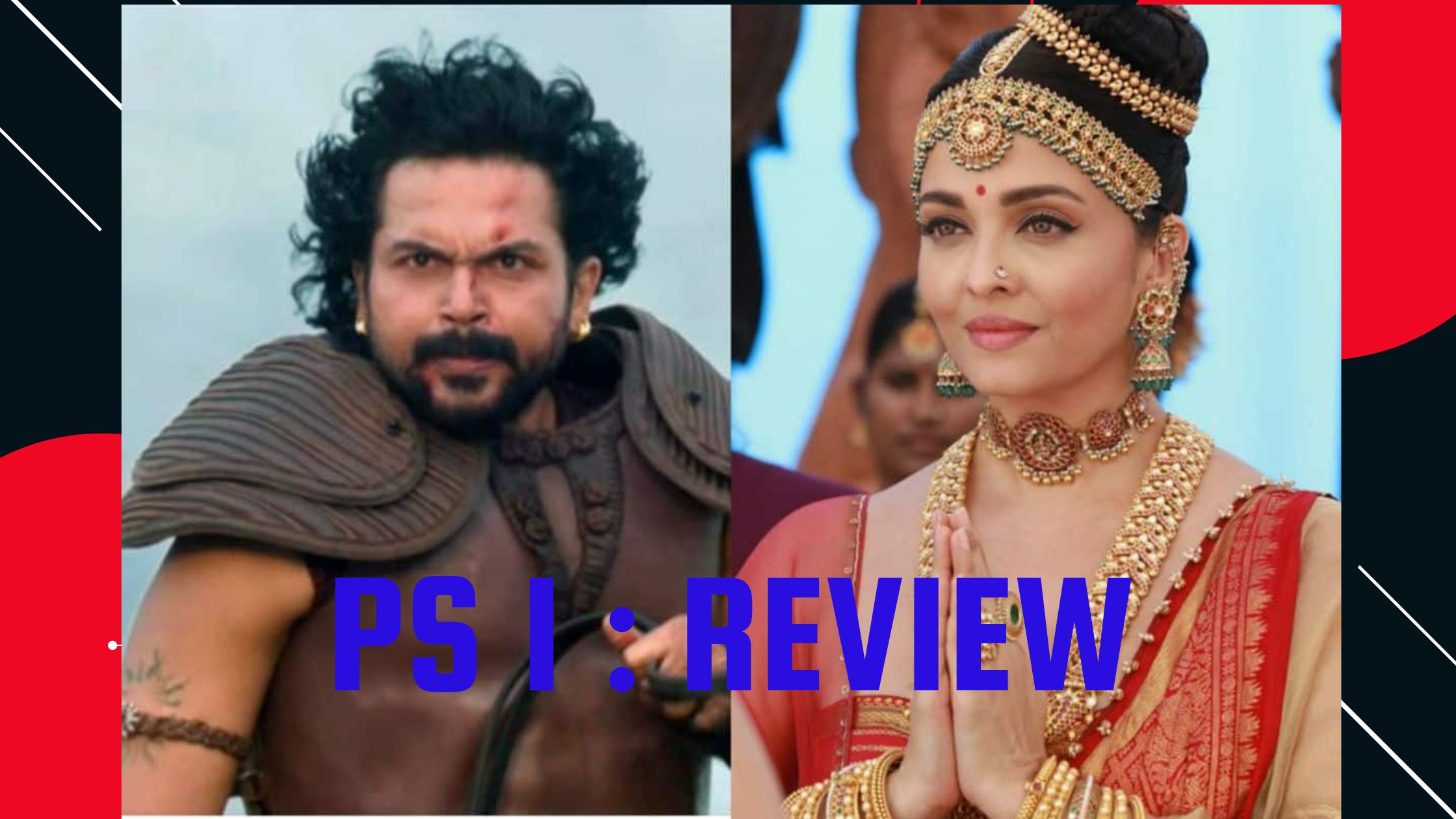 As the Mani Ratnam epic clocks houseful shows, fans claim it is a visual feast in the Ponniyin Selvan 1 release and review LIVE UPDATES

Ponniyin Selvan 1, Mani Ratnam’s crowning achievement, has opened in theatres. In a recent interview, Jayam Ravi said that both parts of the movie, PS 1, which has been in production since 2019, were shot in 150 days and stars Vikram, Aishwarya Rai Bachchan, Jayam Ravi, Karthi, Trisha, Aishwarya Lekshmi, Sobhita Dhulipala, Prabhu, and R Sarathkumar.

The novel of the same name by Kalki Krishnamurthy, which was first released in 1955, served as the inspiration for Ponniyin Selvan. Mani Ratnam said, “I think when you convert it (the novel) into a script, you have to follow some spine and go with it.” Mani Ratnam was speaking about turning the book into a movie for Film Companion. The best line I had heard before the movie, according to my writer. “Read the book once, then toss it away, and then write,” he said.

In a recent interview with PTI, Vikram, who portrays Aditha Karikalan, the crown prince and leader of the Northern forces during Sundara Chola’s rule, said of the ensemble cast, “It’s a very unusual thing to feel comfortable and not feel threatened by your co-actors. He praised Karthi and Jayam Ravi, saying, “Karthi carries the whole film on his shoulder. It’s really rare that you want them to excel in what they’re doing and want to keep up with it. His character serves as the focal point of the entire narrative, which is anything but linear and filled with ups and downs. He is having a weird trip. A bizarre character, indeed.

And Ravi’s character is once more something else—very different—where he is so collected and serene while having a lot of conflicting thoughts running through his head. He also needs to have a regal demeanour. Therefore, these are the kinds of roles that actors truly hope to land.