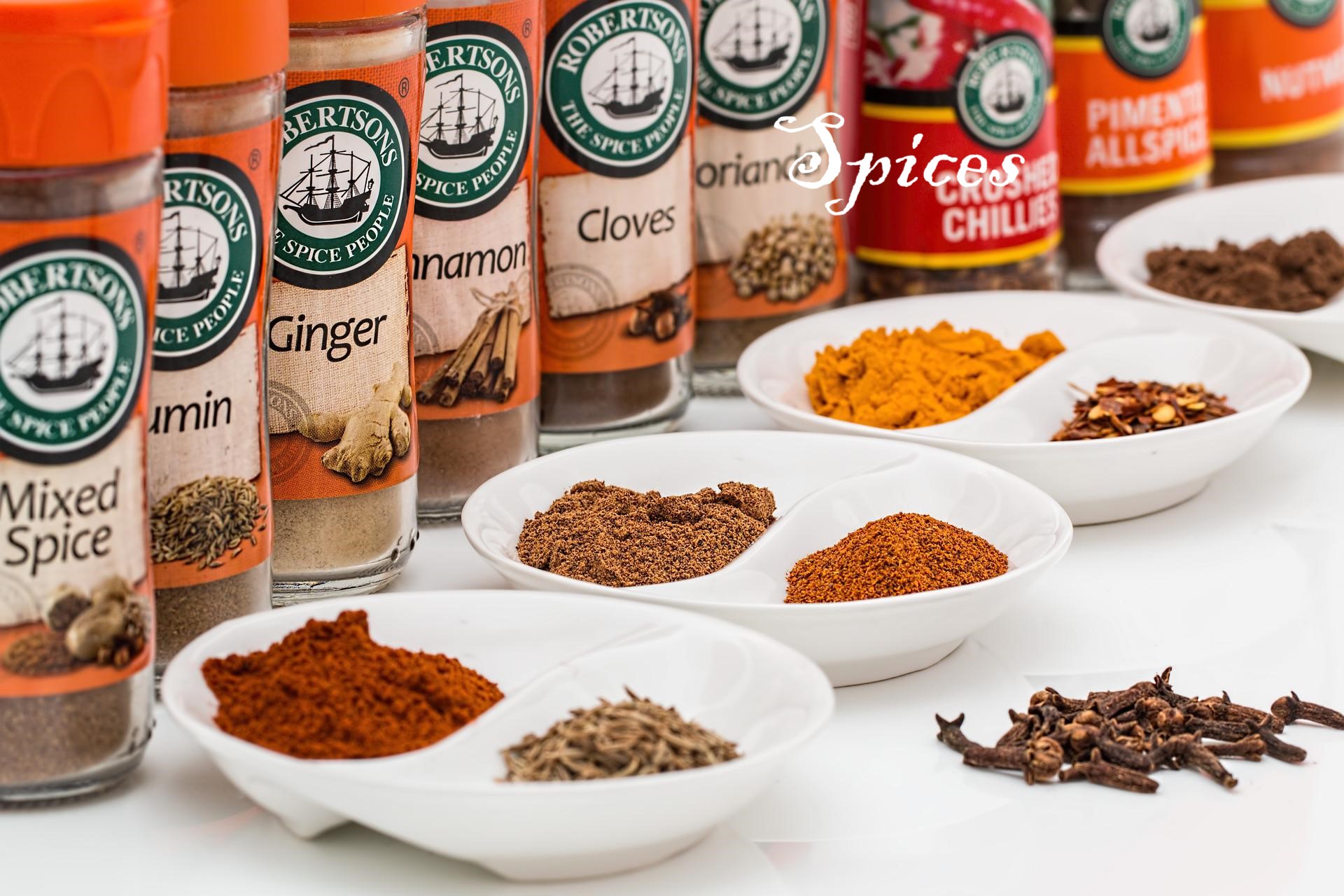 India is a country with a diverse population and culture. We can see even in food too. India is amongst the most diverse countries in terms of food and spices. The word “spicy” has become a popular descriptor for dishes that are hot and flavorful.

The term “spicy” can have many diverse meanings dependent on the environment. For example, in some cultures, spicy food is seen as a sign of good health and is often used to aid digestion. In some cultures, spicy food is used to increase the aphrodisiac. In the US (United States), the term “spicy” people might use to describe dishes which are hot or flavorful with spices like or chili powder or cayenne pepper. 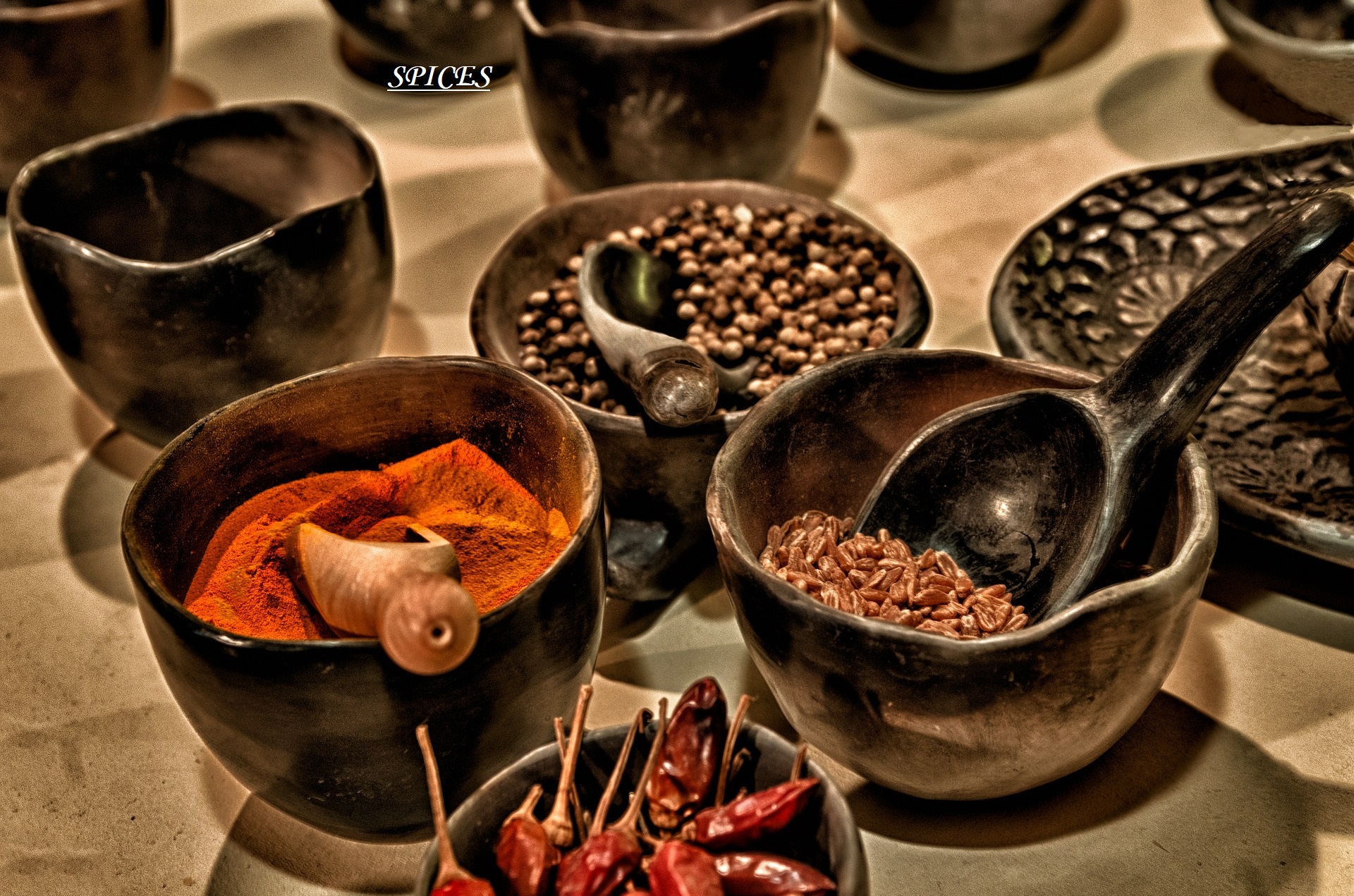 Top 10 Best Spicy Dishes in India must try it!

We are all know that the India is vast and diversity country of traditions and cultures. One of the most prominent features of Indian cuisine is its spicy dishes. This list includes 10 dishes that are popular in India and have been described as some of the best in the country.

1) Samosa: A deep-fried pastry filled with spiced mashed potatoes, peas, and onions, they’re often eaten as a snack, an appetizer, or breakfast item in India and surrounding regions. They are usually served hot, right out of the oil. Most people though buy them from vendors at street markets and carry them away to eat elsewhere in the city. Here you can order Samosa on online BUY SAMOSA

2) Chicken Tikka Masala: Chicken Tikka Masala, dish is started in the United Kingdom. This dish is even popular in Indian restaurants. It is a curry prepared with chicken tikka, onions, ginger, tomatoes, and garlic. It also has spices such as cumin, coriander, and garam masala. The most common way to prepare it is by simmering all the ingredients in a saucepan or wok for about 15 minutes until the sauce becomes thick and creamy. The Masala (Spices Powder) used to make this dish can order through this link BUY CHICKEN TIKKA MASALA

3) Butter Chicken: Butter chicken is a popular dish in the Indian subcontinent. It has been a part of Indian cuisine for eras and has been eaten by people of all classes and regions. The origins of butter chicken are unclear, but it is thought to have originated in the Punjab region of India and Pakistan. The dish was traditionally made with tandoori chicken, yogurt, and spices such as garam masala, cumin, ginger, garlic, salt, and pepper. However today there are many variations of the dish that vary from region to region. Here you can buy the Spices mix for this dish BUY BUTTER CHICKEN MASALA

4) Dal Makhani: Dal Makhani is a creamy, rich, and hearty dish that is made from red kidney shaped beans. It is traditionally cooked for hours on low heat with butter and spices. Dal Makhani is one of the most popular dals served in Indian homes. It is also one of the most popular dishes in Indian restaurants outside India. The main difference between Dal Makhani and other dals can be found in its texture, taste, and cooking time. Dal Makhani has a rich, thick texture because of the addition of cream or butter to the dish while cooking it for a long time on low heat. It also has an intense flavor because of the use of whole spices like cumin, coriander seeds, and black peppercorns which are cooked along with the lentils before. Masala for Dal Makhani DAL MAKHANI MASALA

5) Paneer: The love affair between Indians and paneer is an old one, but it’s never been more popular than it is today. The dish has been around for centuries, but there are still many misconceptions about what it is. Paneer is a fresh cheese that is made from curdled milk. It can be pressed into a block form or cut into cubes and cooked in different ways. Paneer has a mild flavor that takes on the flavors of the dish you cook it with. The most popular way to eat this cheese in India is to pan-fry it with spices, onions, and tomatoes. This dish is called Paneer tikka masala and can be served as an appetizer or a main course meal with rice or roti. Get here on online BUY PANEER

6) Korma: A dish made from either chicken, lamb, or vegetables and cream sauce cooked in a specific order of ingredients with spices and herbs. This is a South Asian dish with roots in the Indian subcontinent. It’s traditionally made with coconut milk, onion, ginger, garlic, cumin, and coriander. Korma is available as a soup or as a curry dish. The soup version is usually thick and creamy while the curry version has a more liquid consistency. The preparation of Korma varies based on the region it’s being cooked in but some common ingredients are used in every recipe. Korma Masala is here BUY KORMA MASALA

7) Tandoori Roti: The tandoori roti is a type of Indian bread which was made from the whole wheat flour and cooked in a clay oven named tandoor. Tandoori Rotis are different from other Indian bread because they are baked at high temperatures for a short amount of time, which gives them a soft crust and fluffy in inner portion. The dough is rolled out until it’s paper-thin, which allows it to cook in the tandoor oven very quickly, then it is placed on top of the hot metal clay tandoor oven. The dough cooks quickly, but the clay holds in all that steam, so it doesn’t burn or over-cook.

9) Gajar Ka Halwa: The traditional recipe for Gajar ka Halwa is a lengthy process. It requires the cook to manually peel and grate the carrots, boil them in milk and sugar syrup, then stir and simmer the mixture until it thickens. This dish can make through the pressure cooker. Pressure cooking is a technique that uses both high temperatures and high pressure to cook food quickly without any loss of flavor or nutritional value. It is often served at Diwali and other Indian festivals. Instant Dessert Mix Gajar Ka Halwa BUY GAJAR HALWA

10)Lassi: Lassi is a yogurt beverage, is one of the most famous refreshment in India, Nepal, and Pakistan. It is normally consists of yogurt, water, salt, and spices. Mango Lassi is made by mixing mango pulp with Indian yogurt and water before serving it cold with ice cubes. Lassi is a yogurt drink popular throughout the Indian subcontinent. It is made by mixing yogurt with water and spices and served chilled. There are many variations of this drink, including mango lassi, poha lassi (made from broken wheat flakes), and amla lassi. The most basic version of lassi is plain yogurt mixed with water and a little sugar and spices. You can buy here BUY LASSI

In addition, Soup: Soup has rich source of protein, and it can be anything from lentils to split peas, cream of mushroom to vegetable soup. Soups are often served with bread or rice, depending on the region and culture.

Now we will see, what are the benefits while we intake spicy foods,

1. Spicy Foods Increase Your Metabolism – Research has revealed that people who eat more chili peppers have a higher metabolism than those who do not.

2. Reduces Risk of Developing Chronic Diseases – According to a study published in The Journal Of Nutrition, people who consume more chili peppers could reduce their threat for chronic diseases such as cancer, heart disease, and diabetes.

4. It reduces the Inflammation.

Finally, I conclude that “Too much of anything is good for nothing”. We should intake all kinds of foods in a balanced diet. Stay Healthy, Stay Safe.