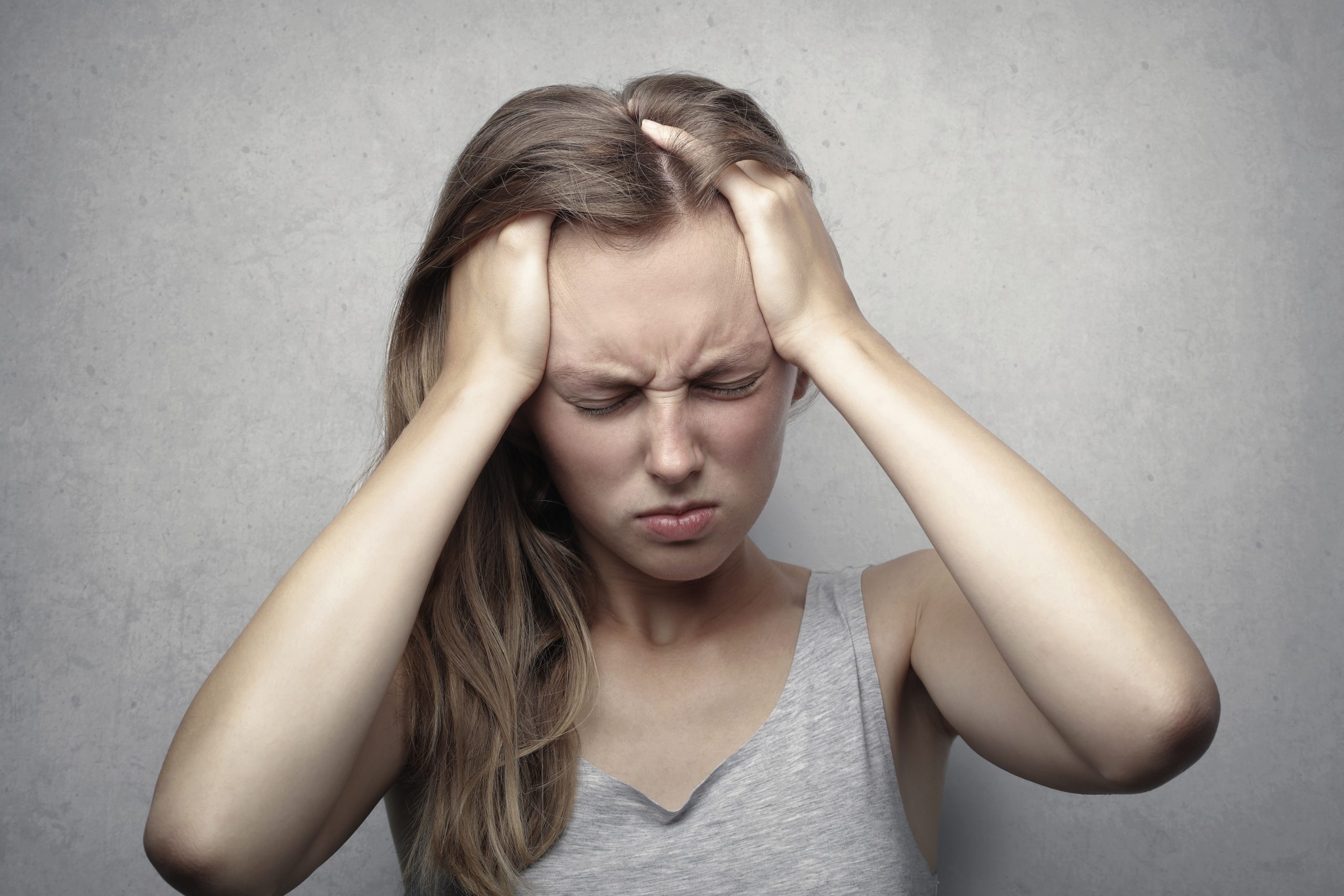 What exactly is a migraine?

Migraine is a chronic neurological disorder that affects around

39 million people in the United States.

It has a number of symptoms, the most prominent of which is

intense headache discomfort. A migraine attack, on the other

hand, is considerably more than just a nasty headache.

Symptoms vary from one person to the next, however, they can

Migraine is a type of headache that can be episodic or chronic.

Doctors classify migraine headache as episodic if it occurs just

14 times per month or less.

Chronic migraine is defined as pain that occurs 15 or more

days per month and is accompanied by other migraines

symptoms on the majority of these days.

Migraine is a puzzling condition. While the actual cause has yet

to be determined, experts have discovered a number of

Serotonin levels in the body, as well as electrical activity in the

the brain is influenced by heredity and environmental variables.

Researchers are still looking into the causes of migraines.

Certain circumstances, according to experts, can cause a

attacks is to avoid the things that cause them. These might

differ from person to person, and most migraine sufferers have

Foods and beverages are frequently included,

any meals with a strong odor chocolate coffee cured meats

which are commonly found in processed meats, are examples

of preservatives and sweeteners.

The following are some more common triggers:

Meals are being skipped. A migraine attack might be triggered

by skipping meals or not eating properly.

Exercise. An intensive workout session, especially if you haven’t

been active in a while, can set off a migraine attack.

attack in some people.

Stimulation of the senses. A migraine attack might be

Hormonal shifts Up to 75% of migraine sufferers say their

episodes start around the time of their period. Others have

experienced migraines during pregnancy or menopause.

Experts believe that variations in estrogen and progesterone

levels can cause migraine attacks during these times.

therapy and birth control, for example, can both induce and

exacerbate migraine attacks. However, these treatments have

been shown to lessen migraine symptoms in some cases.

Various other drugs Vasodilators, such as nitroglycerin, which

are used to treat high blood pressure and heart failure, can

Stress. For nearly 70% of persons with migraines, stress may

be a trigger. Physical stress, such as overexertion or sexual

activity, can also induce migraine attacks, as can emotional

stress resulting from expectations at work or at home.

exposed to triggers. The following factors may have a role in

determining your risk of having the disease:

Age. A first migraine attack can strike at any age, although

most migraine sufferers experience their first attack during

adolescence. History of the family. If you have a close family

member who suffers from migraines, you are at a higher risk.

In fact, 90% of those who have the disease have a family

history of it. If one of your parents suffers from migraines,

your chances of getting one are roughly 50 percent. If both

parents suffer from migraines, the chance rises to 75%.

Sex. Males are more likely than females to suffer from

likely to have it after puberty. Women’s migraine risk

continues to climb until they reach the age of 40, when it

Migraine treatment is divided into two categories: acute and

During a migraine attack, a person receives urgent treatment

to alleviate symptoms and prevent them from worsening.

and gadgets are all options. Many of these gadgets give

stimulation that alters electrical transmission in the brain.

and duration of migraine attacks before they begin.

Medications and surgeries, as well as lifestyle changes and

behavioral treatment, are all options.

Only around 40% of persons who receive preventive treatment

benefit from it. It helps lower the frequency of migraine

attacks by at least 50% when it works.