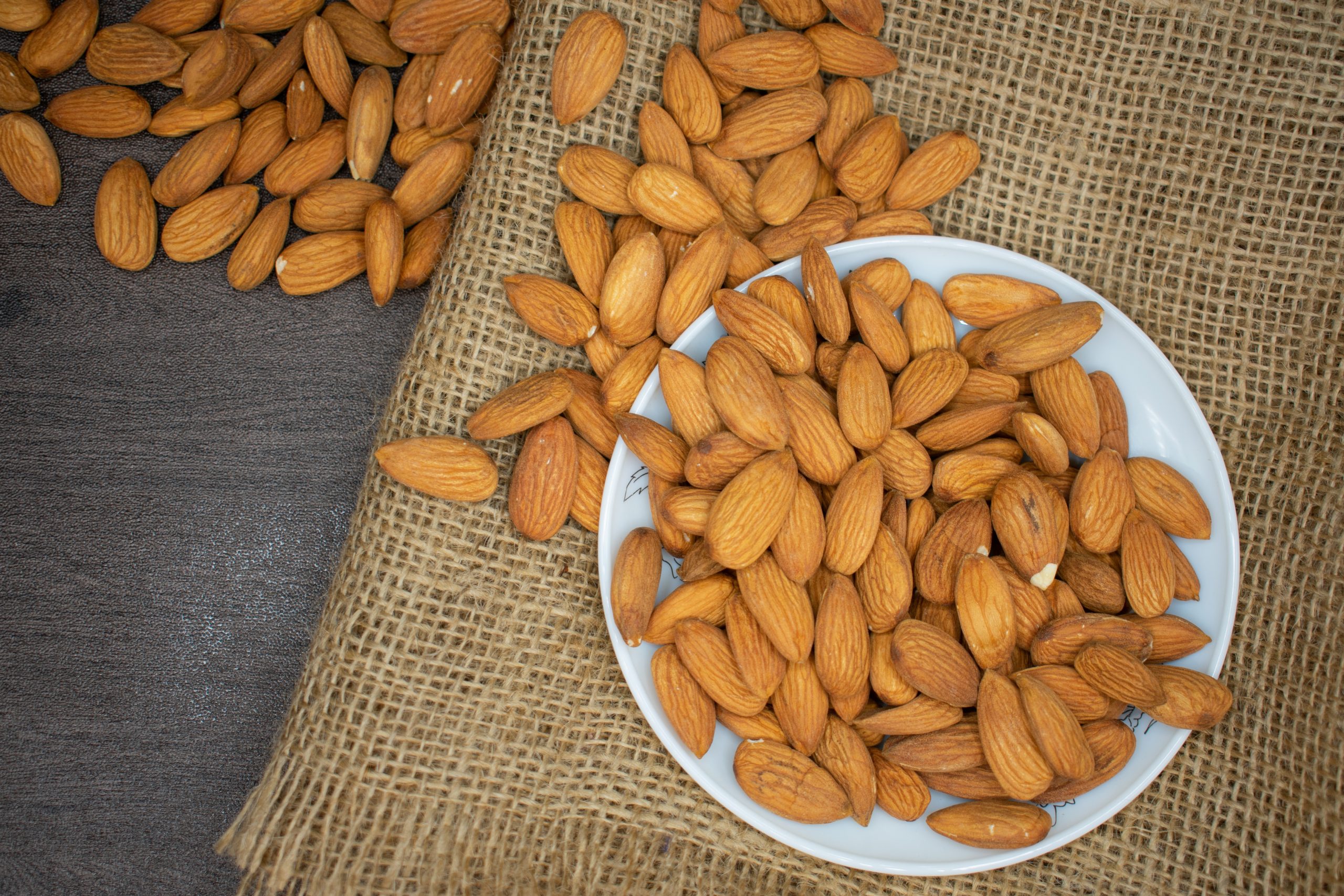 The number of diabetics globally has quadrupled in the last 40 years, with India seeing the most dramatic growth. In fact, Indians have the biggest annual increase in pre-diabetes (about 14–18%) and type 2 diabetes (roughly 14–18%), necessitating lifestyle changes to help reverse this trend.

When it comes to snacking, almonds can be a simple and delightful option. According to a new study conducted in India, almond snacks can assist improve glucose metabolism in teenagers and young individuals with pre-diabetes.

The goal of this randomized controlled clinical experiment is to see how almond consumption affects blood glucose, lipids, insulin, and metabolic dysfunction variables, and select inflammatory markers in pre-diabetic adolescents and young adults (ages 16–25) in Mumbai, India. A total of 275 people (59 men and 216 women) with impaired glucose metabolism were tested in a randomized, parallel fashion (prediabetes). Participants’ weight, height, waist and hip circumferences, and blood samples were obtained before meals at the start of the trial. A glucose tolerance test was performed on the participants, as well as their lipid profiles.

For three months, the almond group (n = 107) consumed 56 grams (approximately 2 ounces each serving, or 340 calories) of roasted almonds, while the control group (n = 112) consumed the same number of pleasant snacks. The almond group was given almonds to eat, whereas the control group was given a delectable snack popular among this age range in India. Almonds and savory snacks accounted for 20% of the total calorie consumption of the subjects.

Participants were observed throughout the trial to ensure that they ate their snacks consistently. Participants performed food consumption assessments at the end of the trial, and the same measures and blood tests were redone.

HbA1c (a marker of chronic blood sugar control that can also be used to diagnose diabetes and diabetes mellitus) was considerably lower in the almond group than in the control group. Improving blood sugar levels early in the course of diabetes can help prevent or delay the onset of the disease. Furthermore, as compared to the control group, almonds dramatically reduced total cholesterol and “bad” LDL cholesterol while preserving “good” HDL cholesterol levels.

Lifestyle improvements directed at teens and young adults, such as better nutrition and exercise, have the potential to prevent the progression of pre-diabetes to type 2 diabetes. The findings of this study suggest that making a small change can make a significant effect. Simply adding almonds to your snack twice a day can make a difference. The findings of a study reveal that almonds are a very promising crop. Improved total and LDL cholesterol levels, as well as increased intake, resulted in a 12-week reduction in HbA1c levels. Dr. Jagmeet Madan B.HD, Professor and First Lady Sir Vitaldis Thackeray College of Home Science, SNDT Women’s University (Mumbai) (Autonomous)

Another study that looks into the role of almond constipation in young individuals is this one. Breakfast almonds have been demonstrated to be a fantastic option for college students who miss breakfast, according to researchers at Merced University in California, who conducted a study financed by the California Almond Board. A college freshman (73 men and women between the ages of 18 and 19) who skipped breakfast, including almonds or graham crackers, had lower overall cholesterol and better pre-meal blood sugar levels, although the benefits with almonds were numerous. Through an 8-week trial, almond eaters were better able to maintain good “HDL-cholesterol levels and improved blood sugar management.”

Another investigation into the role of almond constipation in young individuals is this one. Breakfast almonds have been demonstrated to be a fantastic option for college students who miss breakfast by researchers at Merced University in California in a study supported by the California Almond Board. College freshman (73 men and women aged 18 to 19) who skipped breakfast and replaced it with almonds or graham crackers had lower overall cholesterol and better pre-meal blood sugar levels, although the benefits with almonds were numerous. An eight-week study found that almond eaters had better “HDL-cholesterol levels and improved blood sugar management.”

The almond group performed better on several glucocorticoid and cardiometabolic health indices, according to the study’s findings:

Fasting blood samples were taken at the start of the study by measuring individuals’ weight, height, and waist and hip circumferences. A glucose tolerance test was performed on the participants, as well as their lipid profiles.

For three months, the almond group (n = 107) ate 56 g (about 2 servings, or 340 calories) of almonds every day, while the control group (n = 112) in India ate a pleasant snack with the same calories. To avoid taste fatigue, whole wheat flour, chickpea flour, salt, and Indian spices are utilized in two different ways to prepare delicious snacks. Participants were monitored for compliance with almond or spicy snacks during the course of the 90-day study.

Participants completed food intake assessments at the conclusion of the trial (3 months), and the same measures and blood tests were redone.

At the conclusion of the trial, there was no significant difference in HOMA-IR between the two groups as compared to the basics.